The active ingredients in Sankatana Original have been clinically demonstrated to act as anti-inflammatories, and as such, may rapidly alleviate symptoms such as coughing, headache, tightness of chest and difficulty breathing, which are common symptoms in diseases such as COVID-19, Influenza, Asthma and Pneumonia. 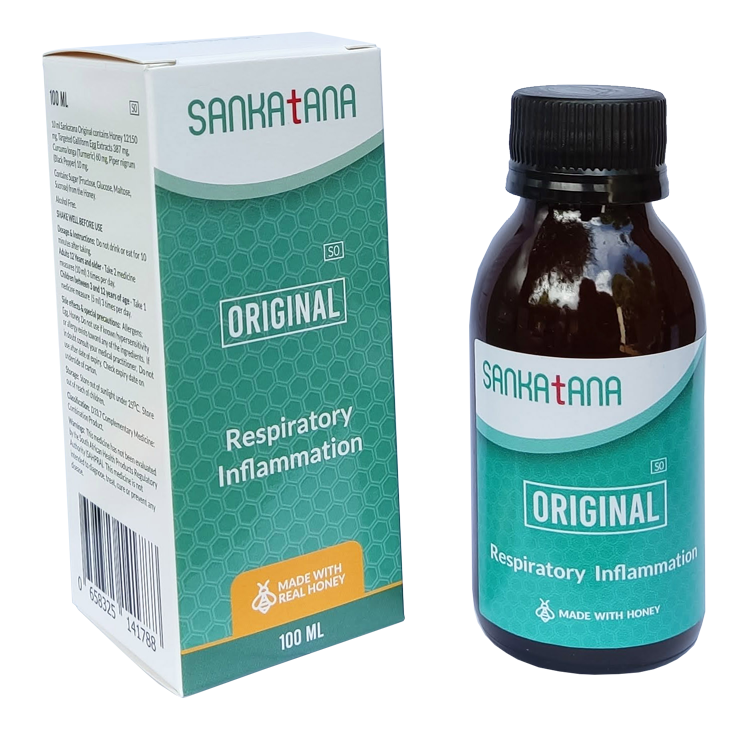 After our successful original Sankatana yoghurt and syrup, Liselo has successfully further developed and released a diverse range of products derived from our therapeutics laboratory.

Contributes to the reduction of systemic inflammation, particularly in the oro-respiratory and gastrointestinal tract. 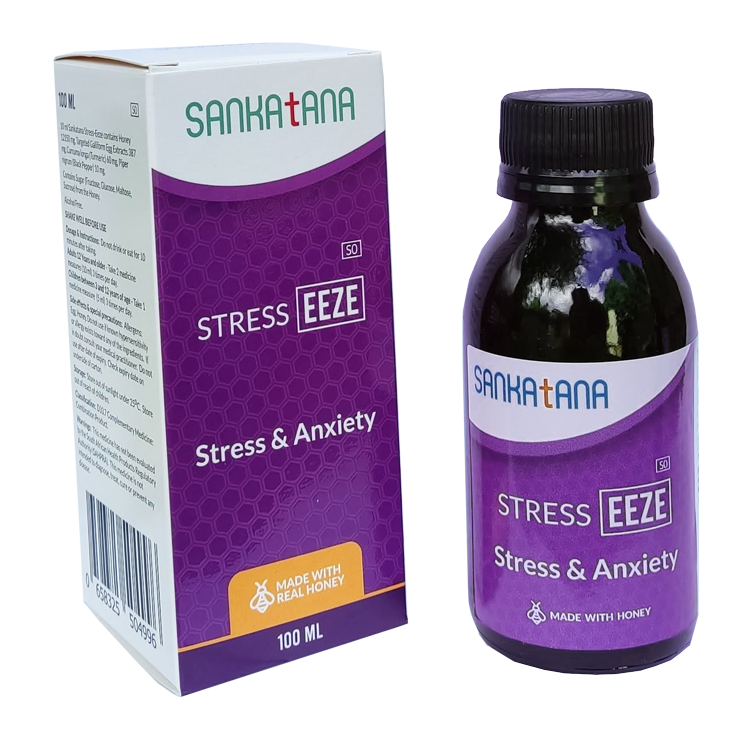 Reduces overstimulation of the brain by afferent nerves terminating in the gastrointestinal tract, resulting in a reduction of symptoms associated with mood disorders. 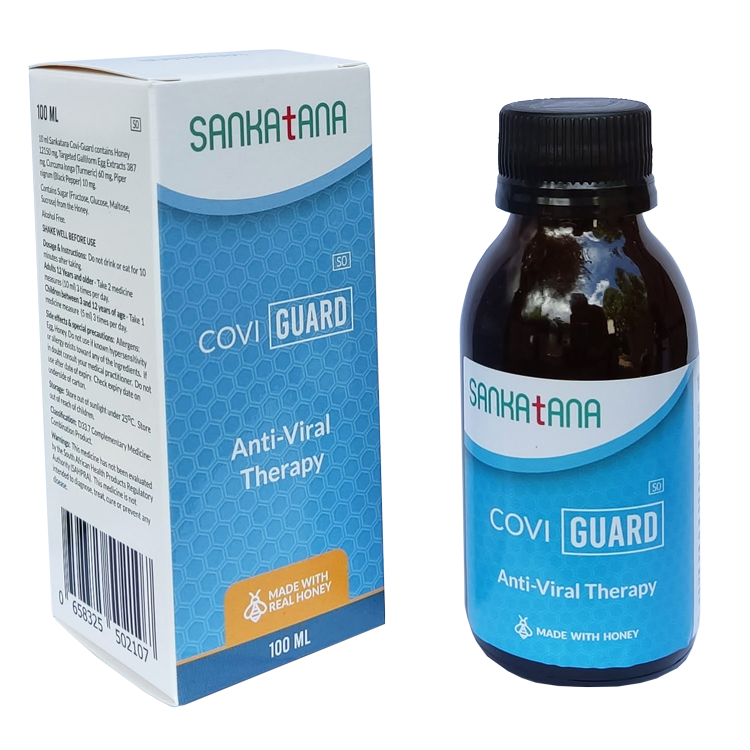 May assist with reduction of the cytokine storm associated with moderate to severe respiratory disease. 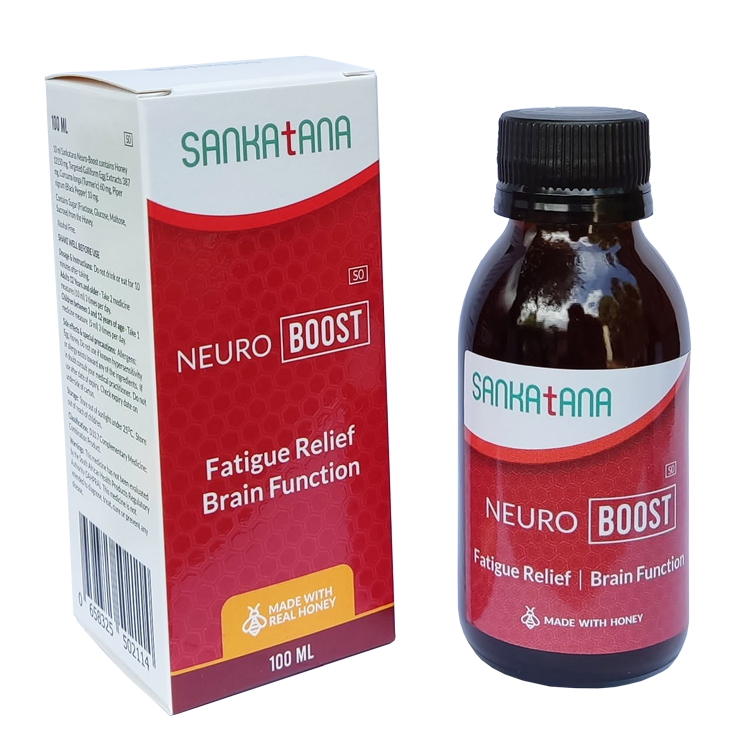 May reduce overstimulation of the brain by afferent nerves terminating in the gastrointestinal tract, resulting in a reduction of symptoms associated with brain fog and fatigue. 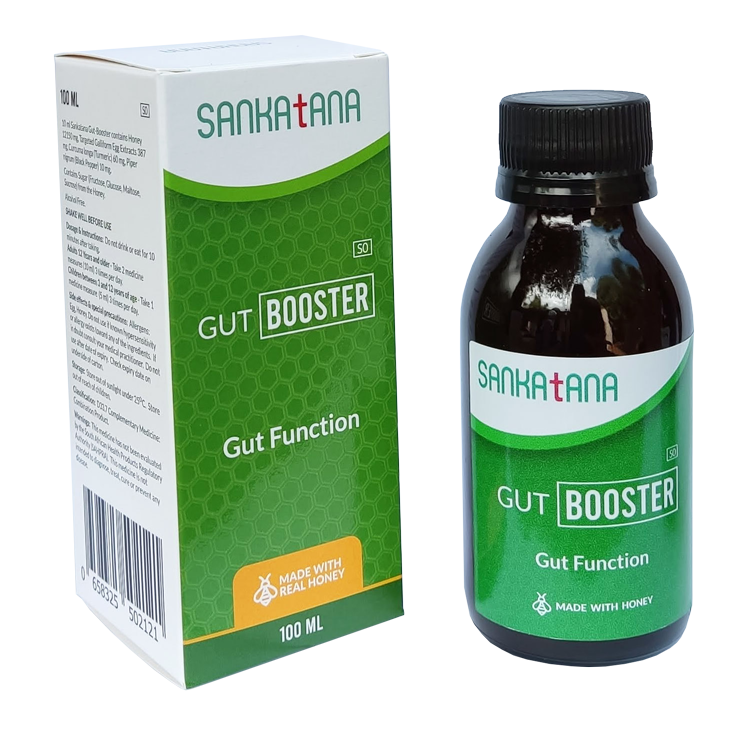 May assist with reducing mucosal inflammation in the small and large intestine, and restriction of opportunistic pathogens. 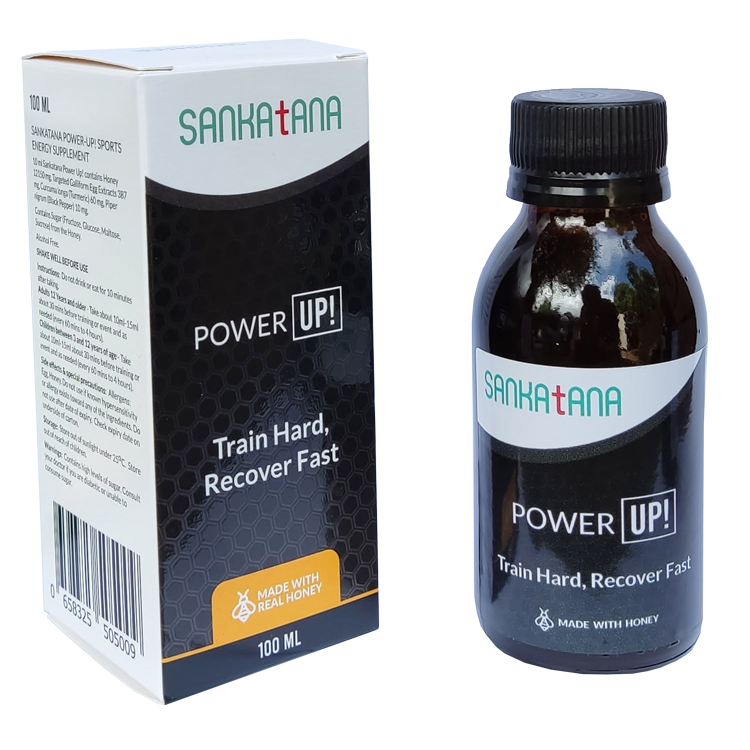 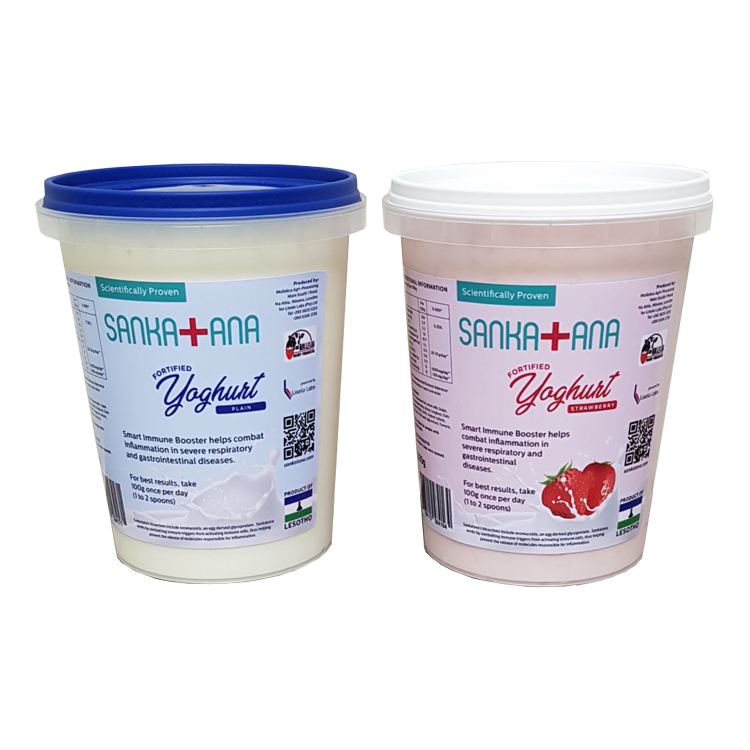 Contributes to the reduction of systemic inflammation, particularly in the oro-respiratory and gastrointestinal tract, as well as reducting the symptoms of seasonal allergies.

So what does it cost, and where where can I get it?

Sankatana is available in various outlets in Lesotho and South Africa.

Coronaviruses naturally infect some bird species which have developed resistance and protect their offspring through antibodies deposited into eggs. We propose that similar protection can be naturally extended to humans through passive immunity. Liselo labs have produced and characterized avian antibodies that directly bind to the receptor-binding domain(RBD) of SARS-CoV-2, and are able to neutralize viral entry in sVNT studies in-vitro. Consequently, Liselo Labs has developed the Sankatana yogurt and syrup containing these antibodies that may hypothetically reduce the immune response triggered by COVID-19, and also directly target the virus to facilitate clearance.

Where did the name “Sankatana” come from?

The Basotho legend of the boy hero “Sankatana” who vanquished the village consuming monster “Kholumolumo”, was the inspiration for the name of this dietary supplement “Sankatana.” 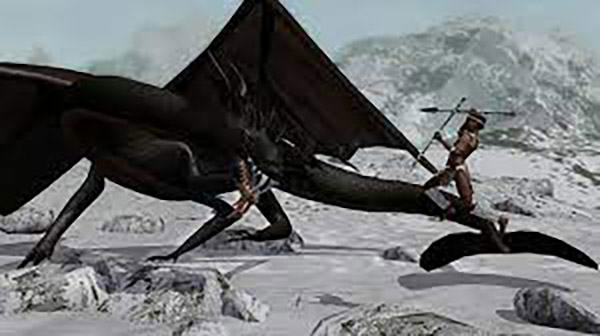 What people say about Sankatana

Before taking Sankatana Neuro-Boost, I suffered from brain fog, fatigue and difficulty concentrating.I had my board exam coming up, I had difficulty studying and remembering. This caused me to become very stressed and anxious.

I alternated between Sankatana Neuro-Boost and Stress-Eeze twice a day. After which, I felt more alert, my concentration was improved drastically. I no longer experienced brain fog, I had so much more energy.

My name is Matsie Makhetha, I am 54 vears old working as an accountant. In my free time I like to go to the gym. During these work outs we contact too many people and I ended up being affected by what I think was the virus, a friend then recommended Sankatania yoghurt, on my first take I started feeling much better but after a few days I was completely healed, I had never felt so alive. Thank you for the free Sankatana!

I am a Mosotho man aged 47 with a family of 4, over the past few weeks I had an elderly visitor over from the mountains, who suddenly started to show
symptoms of corona virus, my mother. She complained about an itchy throat, and as time went by, there was excessive sweating. We then took a decision to see our nearest hospital where a test was conducted with which came out positive, but my wife who knew about Sankatana came to the rescue and suggested that we get it for my mother. She started taking it and although it took some time to heal, she definitely got way better and I am more than grateful for Sankatana Thank you to Liselo Labs.

My name is Thato Seala, a 23 year old student. One night after returning from school I started feeling a fever, followed by coughing and a sore throat, however I thought it was just a bad cold. After a couple of days I had difficulty breathing and it is then that I suspected that I might have corona due to the symptoms I had. I mixed up a traditional herb (Lengana) and drank it, and I steamed but there was no change. But then a neighbor of mine came and told us about Sankatana. Immediately after taking Sankatana there was an improvement in the symptoms, until such a time as I recovered. I have since regained my strength and feel healthy. THANK YOU LISELO LABS.

My name is Naledi Mosehle. I am a thirty three year old mother and I live here in Maseru. I started having troubling symptoms which came from corona. I took the steps of going to a health facility to get testing for which I was then informed that I had Covid. At this point I started steaming repeatedly until such a time that I heard about Sankatana which helped me out greatly. I am grateful to Liselo Labs.

My name is Mathabang Sekola, who is currently working in South Africa. I came home, after which a couple of days later I found myself with a lot of symptoms for corona (COVID). I then took a traditional herb (Lengana), however my husband then also appeared with symptoms similar to mine. When my mother-in-law heard about our symptoms she then informed us of Sankatana yoghurt. We then took Sankatana we truly recovered. I wish to thank Liselo Labs.

My name is Mamosa Seetsa aged 49, I am a nurse. On the 22nd January 2021 I went to Liselo Labs at Willies Hospital in Maseru to go and test for the COVID 19 virus. I had the following symptoms: Coughing, a headache and dizziness, breathing heavily and congestion. I was at the time taking medication which I had been prescribed at my doctor, however I felt no difference at all, I was just getting worse. After my examination I was given a supplement which I was informed is called SANKATANA, and was instructed as to how it should be used. After two days I felt better. As I continued taking the supplement I started feeling a difference in my body as my symptoms started to go away one by one, until such a time that I felt that I could go back to work. Based on how I had felt, I state with my head held up high that SANKATANA saved me, as I saw what I could call a miracle as I had given up on life.

Had an experience? Please tell us your story!